Lectures for students conducted by some outstanding scientists from Harvard, Stanford or Cambridge universities? It is possible in the Metropolis GZM owing to the Science and Assistance Support Fund. Public and private universities operating in the area of GZM can receive even 99% of funding for inviting world-class scientists. The Metropolis allocates PLN 8 million to 2022.

Most often, when young people leave to study in another city, they see their future in the newly selected place – they finish their education, start work, start a family there. This causes brain drain of our cities and municipalities. Consequently, the potential of the whole Metropolis decreases. We want to prevent this from occurring and encourage young people to plan their future in the GZM.

That is why the idea of the Science and Assistance Support Fund appeared. In this way, the Metropolis wants to help universities improve the attractiveness of their scientific and educational offer, and encourage students to live here and pursue their professional goals after completing their education.

Additional points in the grant application will be obtained when the invited person is a winner of: the Nobel Prize or works/worked in the Nobel Prize winner’s research team, Fields Medal, Kyoto Prize, Templeton Prize, Mies van der Rohe Award or the Academy Award (Oscar).

The range of fields in which these prestigious prizes are awarded is very wide. These are disciplines such as economics, physics, chemistry, medicine, literature, biology, mathematics, astronomy and astrophysics, natural sciences, cognitive science, electronics, biotechnology and medical technologies, material sciences and engineering, information sciences, music, art, theatre and film, thought and ethics, architecture.

When applying for a grant, universities have to provide a CV of a world-class scientist, his/her preliminary consent to participate in the planned project, his/her scientific achievements, and need to present a description and scope of the planned co-operation, e.g. the number of open lectures, individual consultations and the duration of a specialised seminar. Grants can be obtained for single events but stays lasting longer than one month will be favoured. Additional points can also be obtained if some universities of the Metropolis co-operate during the project implementation. This refers to student exchange or conducting classes at the partner university by the invited scientist.

The call for proposals is open continuously. This means that universities, at any time of the year, can apply to the Metropolis for co-financing of the project that they are preparing. For the three following years, they can get a total of PLN 8 million: PLN 3 million in 2020, PLN 2 million in 2021 and PLN 3 million in 2022.

The subsidy received in a given financial year must be settled by the end of December. 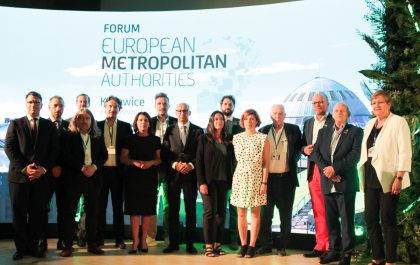 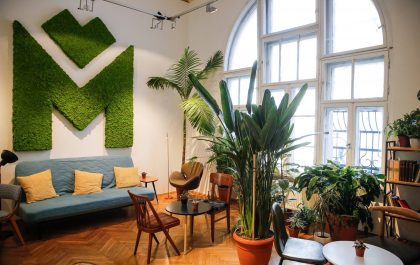 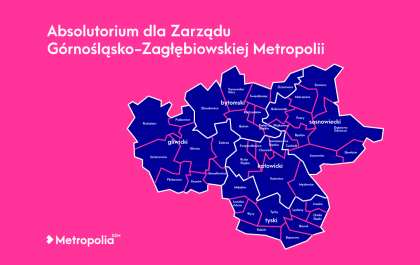 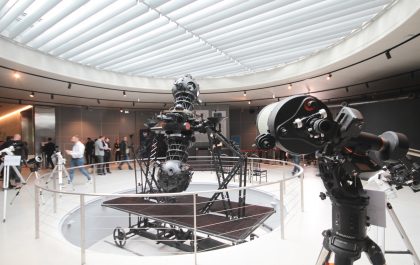