The Solidarity Fund is Poland's truly unique mechanism. The local governments of the Metropolitan Association of Upper Silesia and Dąbrowa Basin (also known as the Metropolis GZM) support each other in order to level their potentials and bridge the gap in social and economic development.

The area of the Metropolis is highly diversified. On one hand, it is formed by big and robust cities and smaller municipalities that - for various reasons - have incomparably smaller budgets. We are much like "communicating vessels" - we can achieve a great deal when all our components are provided with sustainable growth. It is a “win-win” business model where the strong can boost their potential, while the smaller ones are also provided with favourable conditions to strengthen their growth potential.

To apply these principles in practice, we have established the Solidarity Fund. Its purpose is to compensate for disparities in the social and economic development of cities and municipalities of the Metropolis through providing financial support for investment projects aimed at improving the quality and comfort of life of its residents.

The Fund was launched with the beginning of the Metropolis's operation. During its first edition in 2018 the pool totalled over PLN 100 million, which allowed to co-finance the implementation of over 100 projects.

The first edition of the Solidarity Fund covered a very wide range of investment projects. These included projects related to, inter alia, modernization and reconstruction of road infrastructure, modernization of lighting, revitalization of public spaces, reclamation of green areas, as well as investments in thermal modernization or in water and sewage management systems.

For us, low-carbon reduction has a broad meaning. Not only does it include thermal modernization of buildings, exchange of heat or energy sources, modernization of lighting, but also the construction of cycling routes or the purchase of zero-emission city buses.

The remaining funds (approx. 20 million) together with the pool of funds not spent in 2018 (approx. 7 million) shall be allocated for the implementation of other projects supporting the social and economic development of metropolitan municipalities.

In 2020, the pool of funds allocated to the third Solidarity Fund amounts to 10 million PLN.

The Fund's mechanism of action is as follows: 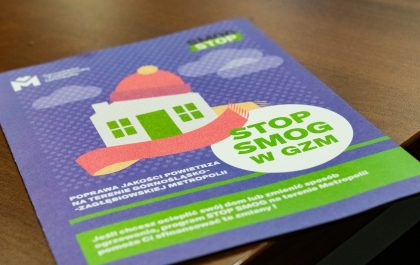 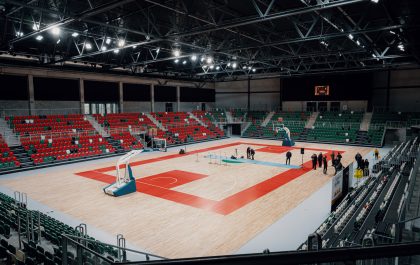 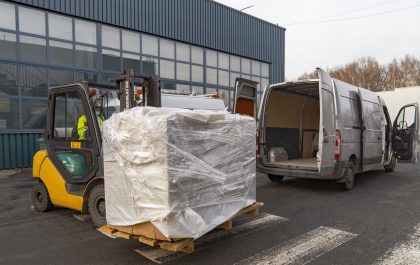 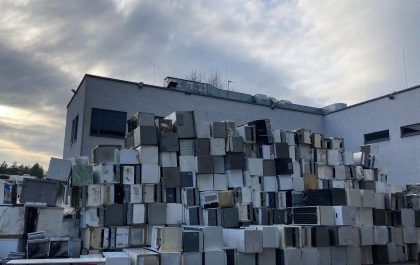