Filming and taking photos is a well-known, though only a small, part of the possibilities offered by unmanned aerial vehicles (UAV). The popular drones can also provide various types of services for residents, incorporating visions straight from sci-fi cinema. We want to be the first in Europe who will realize these visions. The CEDD – Central European Drone Demonstrator – initiative will help us make it happen.

By 2026 the value of drone market will have amounted to PLN 3.26 billion. Indirect benefits, which will be achieved through the integration of drones and the economy, may amount to even PLN 576 billion. Such amount would reduce public debt by up to 60% – this is what is shown in the UAV White Paper, which is a document prepared by the Polish Economic Institute, presenting the potential of unmanned aviation in our country.

In the future, drones may be used for commercial purposes as well as for performing public administration tasks. We are referring to activities such as patrolling roads and highways, coordinating and supporting rescue operations, documenting losses after natural disasters, studying the level of atmosphere contamination, and even transporting shipments. As the Metropolis, we want to be the first place where such solutions for drones will be used. The way to achieve this goal is not easy – technological solutions, tests in real conditions, as well as changes in the law which will “open” the air space for drones are necessary. However, we have strong partners thanks to whom the assumed goal is possible to be achieved.

We joined the CEDD initiative with three entities: Civil Aviation Authority (CAA), Polish Air Navigation Services Agency (PANSA) and the Ministry of Infrastructure. The wide range of competences of these entities is indispensable when implementing such an innovative project as the drone demonstrator. CAA works for the safety and sustainable development of civil aviation in Poland, including the development of the market for unmanned aerial vehicles. PANSA provides a safe and smooth flow of air traffic in the Polish airspace. The Ministry of Infrastructure, as the government administration body responsible for issues related to transport and communication, appointed a plenipotentiary for unmanned aerial vehicles and CEDD. 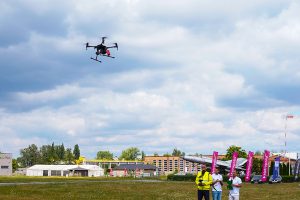 Acting together, we are working on the implementation of U-Space, a European concept regarding the traffic of unmanned aerial vehicles. This will allow for the creation of a kind of “traffic law” for the airspace.

As the Metropolis, we are a place where drones are supposed to perform the first “out of sight” flights, in automatic and autonomous mode. What does it mean? During an automatic flight, the role of the operator comes down to remote supervision over the programmed flight of the drone, while an autonomous flight takes place completely without the participation of the operator. Of course, such flights must be made with full safety and we are also working on this under CEDD.

The implementation of the U-Space concept in the Metropolis will translate into an improvement in the quality of our lives. The vision of drones delivering packages or medicines to us is not as far away as it might seem. In addition, technology is constantly evolving and work is underway to make drones function as air taxis. The implementation of the CEDD provisions will also open an entire branch of business opportunities, which will also benefit small and medium entrepreneurs.

Although we want to be the first to implement this communication revolution, we are not closing ourselves to cooperation with other countries. We are members of the international Urban Air Mobility initiative, which is to introduce urban mobility into the airspace. As part of this initiative, we will exchange experiences with European cities such as Hamburg, Madrid, Toulouse, Amsterdam and Stockholm. 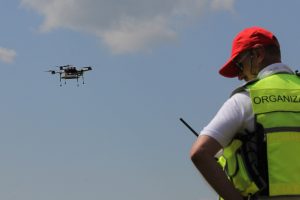 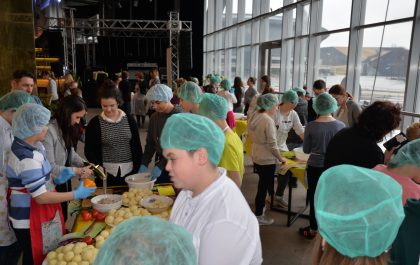 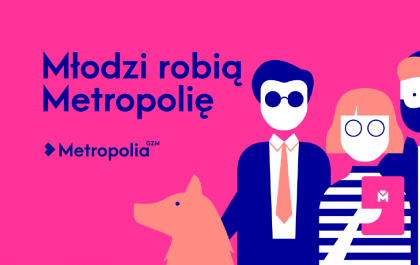 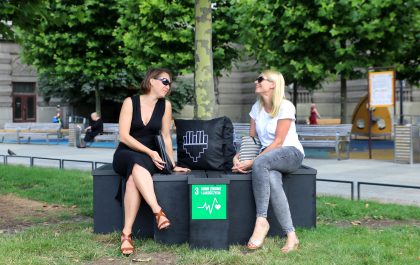 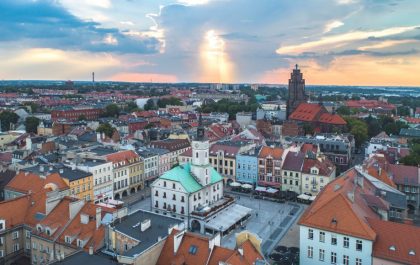