The Metropolis GZM is Poland's first metropolis. As the pioneers in our country, we are paving the way that no Polish local government has ever taken before. Fortunately, we can benefit from the experience of foreign partners and we eagerly do so. While we participate in international initiatives, we build our own growth path, which is expected to improve the quality of life of our residents.

The Metropolis GZM is a highly urbanized area where we have to face a number of socio-economic transformations. We are undergoing a transformation from a region dominated by mining industry to a high-tech region. One of our key partners, Germans from the Ruhr, are also facing similar challenges. It is there where the hard coal and steel industry was developed through the years so as to remodel the economic system over time and build it on services and culture. Due to the twin-like specificity of our regions, we have started cooperation with our western neighbours as early as in the first months of the Metropolis' operation.

The Ruhr partners with the Metropolis

The letter of intent on cooperation between the two cities was signed on 14 August 2018 in Essen and the partnership agreement was signed on 9 August 2019 in Katowice. The documents provide for areas where we can cooperate. These include, inter alia, issues relating to spatial planning, the knowledge-based economy, integrated urban mobility, cultural development and the promotion of metropolitan areas.

As we follow a similar path as our friends from the Ruhr Metropolis, we remain in constant touch with each other. Aside from the visit to Essen, where the agreement was signed, our western neighbours also visited us in Katowice during the UN Climate Summit in December 2018. The meeting constituted an opportunity to exchange experiences concerning revitalization activities. In July 2019, the Metropolis GZM organized a study tour devoted to the management of green areas in metropolitan areas. As part of cooperation with the Ruhr Metropolis, workshops on the planning of blue and green infrastructure, adaptation to climate change, electromobility, as well as marketing and international affairs are also organized. Our activities also focus on looking for partners from other European metropolises. As regards the possibility of implementing joint projects, we have already started talks with the Metropolitan Area of Barcelona (AMB).

Other activities of the Metropolis GZM in the field of international cooperation include participation in the European Metropolitan Authorities (EMA) Forum. It is a cyclical event that focuses on the development and consolidation of European metropolitan areas. In 2018 the forum was held in Rome. It was in the Eternal City that the Rome Declaration, to which we are a Signatory, was signed. This document highlighted the key role of metropolises and metropolitan areas as tools that can contribute effectively to addressing the challenges European cities have to face nowadays. It was also emphasized that metropolitan functions should be supported by EU financial instruments. The declaration was also signed by the metropolitan areas of, inter alia, Rome, Turin, Krakow, Warsaw, Barcelona, Lisbon and Helsinki. In 2019, the EMA Forum was held in Lyon, where the Metropolis GZM signed the Lyon Declaration. The declaration concerned social exclusion in metropolises and the role of metropolitan authorities in solving the problem of inequality.

Yet another international partnership - which is equally important to us - concerns urban mobility, and to be more precise air mobility. This is precisely the purpose of the Urban Air Mobility initiative, which has been joined by cities from countries such as: England, Germany, Switzerland, France, Belgium, Greece, Spain, Sweden and Bulgaria. The Metropolis GZM is the only Polish entity involved in this initiative.

The purpose of the partnership is to develop solutions that will enable the transfer of part of urban mobility to airspace. In this respect, we are carrying out the CEDD project, i.e. Central European Drones Demonstrator. It is aimed at providing an opportunity for drones to deliver airspace services – both commercial and for public administration.

International cooperation also makes it possible to participate in implementation of international EU projects. One example is participation in the HARMONY project, whose aim is to develop a tool harmonising spatial planning with transport planning. The project is financed with Horizon 2020 funds. International cooperation in the Metropolis also means study tours for member communes and their units – always to places which are considered models in a given field. One example can be the study tour of Greater Copenhagen, where we explored the issue of urban mobility together with representatives of the member communes. 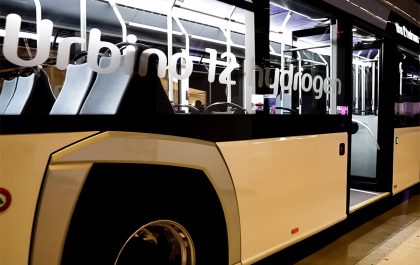 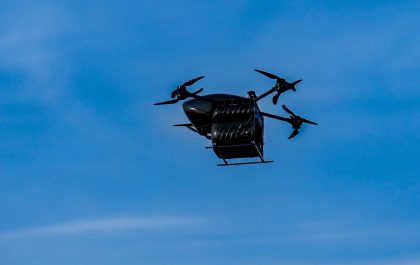 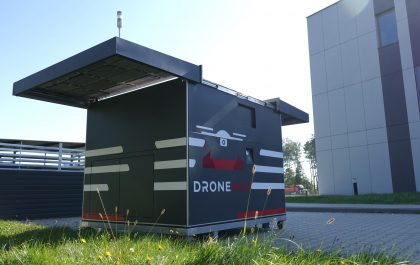 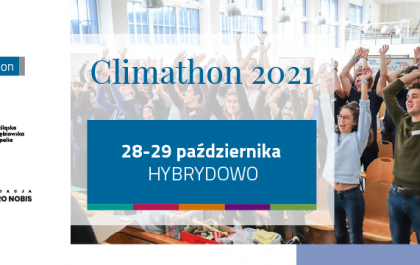