We support higher education institutions in increasing the attractiveness of their educational offers and reward the authors of diploma theses. These initiatives form part of a larger project, called Metropolis of Science, which is a package of financial and organisational tools supporting universities in improving their educational offers, and thus strengthening the role of GZM as an academic and research and development centre.

Usually, when young people leave to study in another city, they plan their future in the newly chosen place – they finish their education and start their job and family there. Unfortunately, this gives rise to a brain drain of our cities and municipalities, and consequently decreases the potential of the entire Metropolis. We wish to counteract this very phenomenon and encourage young people to plan their future in GZM, instead. That is why the Science Support Fund was established.

As part of the Fund, universities from Metropolia may obtain up to 99% of funding necessary to organise classes conducted by world-class scientists. Moreover, they are given the opportunity to invite not only the scientists representing world’s leading universities, but also the laureates of awards of significance on a global scale. Since 2019, under this very initiative, classes with representatives of such universities as Stanford, Cambridge, Harvard and Oxford, have been held in Metropolia.

The success of this undertaking meant that in 2022 the Fund’s format has been extended to include four more areas of activity. The second area under which we grant funding concerns research support – both as regards the research needed to obtain a PhD degree and that provided to PhDs who have already started conducting their own research and development projects.

Support for innovative education methods constitutes the third area provided for by the Fund. Here, of particular importance are the programmes focused on active inclusion of partners and implemented in cooperation with their socio-economic environment.

The fourth area of funding concerns competitions and events the main element of which is constituted by various scientific rivalries. Said events should be implemented within the GZM area and engage students and research clubs stemming therefrom.

The fifth and last area, aimed at secondary school and first-year university students, is called “Study in Metropolia”. It is about organising scientific initiatives that are to encourage people to study within GZM area and developing individual education programmes for particularly gifted students.

There are 24 higher education institutions that are attended by ca. 89,000 students in Metropolia. For activities related to the above-mentioned areas, we have allocated PLN 6 million in total until 2024.

The call for applications under the Science and Education Support Fund is issued twice a year – by the end of September and by the end of February. In the assessment of applications submitted, we are aided by a body composed of representatives of the scientific community. 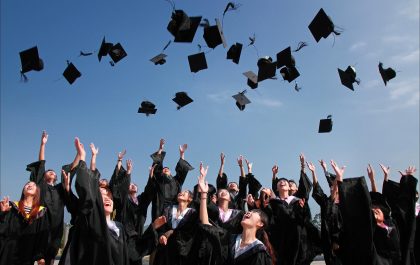 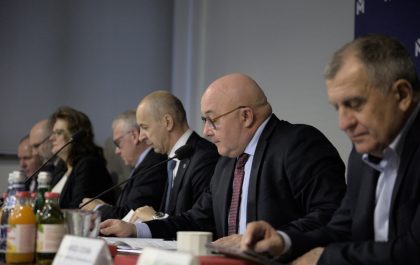 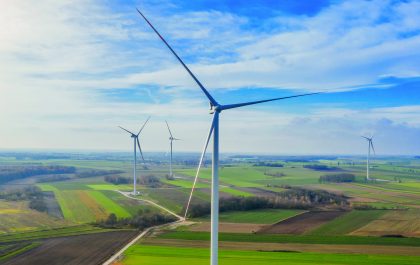 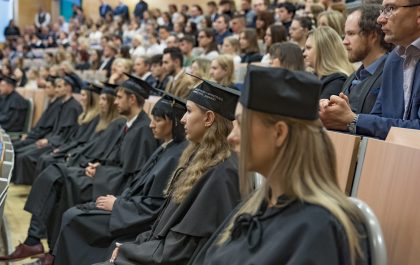