Today – the integration of public bicycles in individual cities, tomorrow – one of the largest electric bicycle hire schemes in Europe. We strive to change the mobility habits of residents of the Metropolis and promote bicycles as an effective – and equivalent – means of transport.

To cover a distance of five kilometres – taking into account the journey from door to door – there is no faster means of transport than a bicycle. This sentence is the guiding principle of the metropolitan cycling policy, according to which two-wheelers are to be used not so much for leisure but for effective commuting between one’s home and workplace or school. A bicycle is an equivalent means of transport – the same as a car or bus.

The Metropolitan Bicycle is a public bicycle hire scheme which will be created in the cities and municipalities forming the Metropolis GZM. Ultimately, it is supposed to be one of the largest scheme of this kind in Europe. The goal of the Metropolitan Bicycle will be to improve the quality of life of the residents, who will gain wide access to a healthy and environmentally-friendly means of transport. In this way, we also want to change mobility habits, proving to everyone that city bicycles are a much more efficient means of transport for short and medium distances than individual cars. 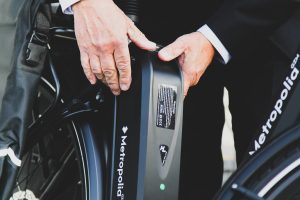 An important element of the Metropolitan Bicycle will also be the fact that the bicycles included in it will have mid-drive. It is worth remembering that riding an electric bicycle does not mean that the user no longer has to use their own strength. Such bicycles still need to be pedalled, with the engine serving as support only. It helps the cyclist to cover a greater distance without excessive fatigue. Moreover, electric bicycles help to empower senior citizens, for whom riding traditional bicycles is often too exhausting.

The creation of the Metropolitan Bicycle hire network is one of the strategic activities to be implemented by 2022. However, it is not the only action we have carried out in the field of cycling policy. The hire of traditional city bicycles was already available in the cities forming the Metropolis, enabling the use of vehicles within a given municipality. However, to make public bicycles more accessible, we have signed a contract with the operator of these systems, which has enabled rental companies to operate on an inter-city basis. Now when a bicycle is hired in Tychy or Chorzów, it can be returned to the hire company in Katowice, Sosnowiec, Siemianowice Śląskie and Zabrze without any consequences. In the past, there was no such possibility.

Bicycles for officials, the national police and the city police

The infrastructure that will separate bicycle traffic from pedestrians and cars is also important. In this regard, we have created two documents: “Study of the System of Bicycle Paths and Lanes” and “Standards and Guidelines for Bicycle Infrastructure”. The first one discusses the structure of bicycle paths and lanes in the Metropolis. On the basis of this document, a road network will be created which will enable comfortable and safe cycling within the Metropolis GZM. The second document contains guidelines which will enable harmonisation of bicycle paths and lanes in our municipalities and cities. All this to make bicycles a safe and popular means of transport. We recommended that heads and mayors of the municipalities and cities forming the Metropolis should adopt it in the form of ordinances. As a result, the new paths will be built in line with common standards. This decision has already been made by Będzin, Dąbrowa Górnicza, Tarnowskie Góry and Tychy. The document was also adopted by way of resolution of the Marshal of the Silesian Voivodeship. 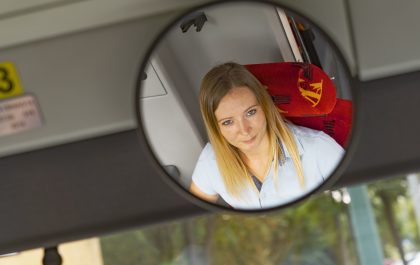 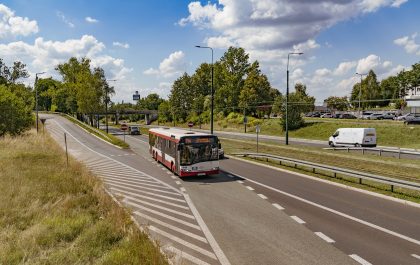 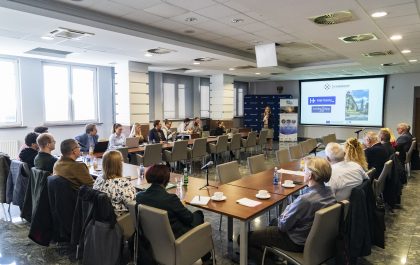 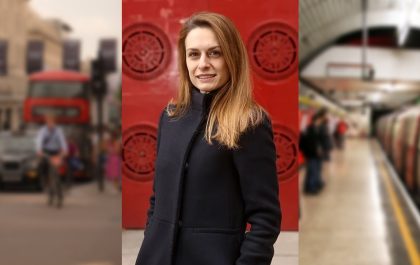