The Assembly is a legislative and control body of Metropolis GZM. It consists of representatives of all 41 member cities and communes.

The Assembly adopts resolutions regarding the manner, form and financing of projects related to the implementation of statutory tasks by the Metropolis. The Assembly also has a controlling function over the Management Board.

Resolutions of the Assembly are adopted by a double majority of votes. This means that a given project must not only get the majority of the votes of the statutory composition of delegates, but they must also represent more than half of the Metropolitan population.

The Assembly appoints an audit committee that oversees the legality, reliability, expediency and economy of the activities undertaken by the Metropolis and its organizational units.

A Disputes Committee also operates in Metropolis GZM. Its task is to find compromise solutions when at least one of the communes decides that a resolution adopted or proceeded by the General Assembly violates its interest. Other delegates may also join the objection raised by one commune. The Disputes Committee prepares an opinion and a proposal to solve this situation, which is later presented to all Assembly delegates.

Bureau of the Metropolis GZM Assembly 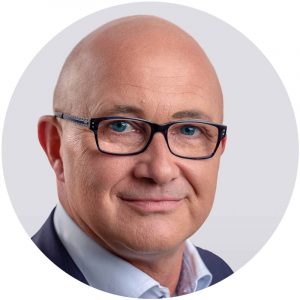 The Mayor of Chorzów was born on 9 November 1962 and graduated from the Silesian University of Technology with a degree in mining and drilling machinery and equipment. In the early 1990s, he started conducting his own business activity, and in 1992 he became chair of the management board of a commercial company. From 2008 to 2010, he was the president of the Voivodeship Park of Culture and Leisure. In 2002, he was elected city councillor for the first time. In the 2006 elections, he stood for the office of the mayor of Chorzów without success and was elected city councillor once again. He stood for city mayor once again in the local government elections in 2010. In early 2015, he also became Chair of the Metropolis GZM Assembly. In the second round, he defeated Marek Kopel, who stood for re-election, by obtaining 50.59% of all votes. In 2014 and 2018, he was elected for subsequent terms of office in the first round of the voting. 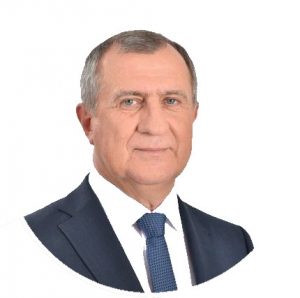 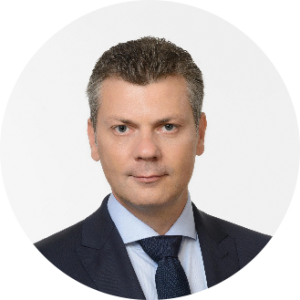