Even the biggest city is not capable of achieving as much as the synergy of 41 local governments. And it is the cooperation that empowers and strengthens our Metropolis. That is why we have set up a group that makes joint purchases of electricity for several hundred entities! This enables us to negotiate more favourable rates than if each municipality would have done it on their own. We also plan to make joint gas purchases.

Street lighting, traffic lights operation, power supply of public buildings and educational institutions - these are just a few examples of activities where electricity purchased by local governments is used. Each year, the city consumes tens of thousands of megawatt-hours of electricity for such purposes. The electricity is supplied by energy companies that place their bids in tenders. The more energy the local authority procures, the greater the chances of negotiating a better price. Hence the idea to establish a purchasing group that would order energy for several dozen entities at once in one tender procedure.

Such a group was established for the first time by the Metropolitan Association of Upper Silesia that comprised 14 cities of the central part of the Silesian Province. As the purchasing group's operations generated major savings for individual local governments, the initiative was also joined by cities that did not belong to the Association. When the Metropolitan Association of Upper Silesia and Dąbrowa Basin (Metropolis GZM) began its operations in early 2018, the tradition of joint purchase of energy was maintained and extended even further.

The structures of SM are currently formed by 41 cities and municipalities; however, the electricity purchasing group also consists of entities that do not form part of the Metropolis. In the tender for the purchase of electricity in 2019, the group consisted of as many as 73 contracting parties that accounted for 289 entities! All in all, we have procured almost half a TWh of electric power. The purchasing group for 2020-2021 is made up of 113 ordering parties with over 300 entities operating in their area. 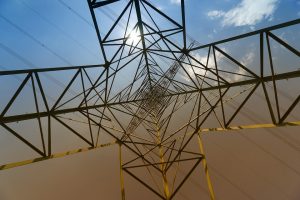 Cooperation in purchasing electricity is of particular significance nowadays, when electricity prices have plummeted across the country. The growth in energy prices is of global nature and is due to a number of factors, such as the increase in energy production costs or the purchase of green certificates. As a result, electricity prices have become unacceptably high for many local authorities. Extensive cooperation between cities and municipalities will enable these entities to protect at least partially their budgets against an excessive burden.

Under the Energy Law, energy efficiency and the promotion of solutions aimed at reducing energy consumption within the municipality are the responsibilities of local governments. Membership in a purchasing group is one of the options that enables carrying out these tasks. Other provisions of the Act also state that the municipality is responsible for planning and organising the supply of heat, electricity and gas fuels. Therefore, we are planning to set up a gas purchasing group in the near future, which would further optimise local government spending. This task was included in our programme of strategic activities until 2022.

The Gas Purchasing Group for the years 2020–2021, comprised of 25 municipalities and their 66 units, has purchased a total of 225 gigawatt-hours (GWh) of this fuel, with the contract value amounting to PLN 38.3 million. This ensures the stability of supply for a period of two years and lower costs of operation. According to an analysis, the municipalities will save more than 3 million zlotys in total. The gas which will be delivered to municipalities will be supplied, among others, to schools, nurseries, museums, hospitals, offices and municipal plants.

Both the Electricity Purchasing Group and the Gas Purchasing Group are examples of close cooperation between local government units – both GZM municipalities and neighbouring municipalities – and the Office of the Marshal of the Silesian Voivodeship. Thanks to the development and adoption of the business model, the Metropolis GZM has become an information and organisational centre for all entities participating in the Group, offering, among other things, ongoing consultation and substantive support for coordinators of all members of purchasing groups. 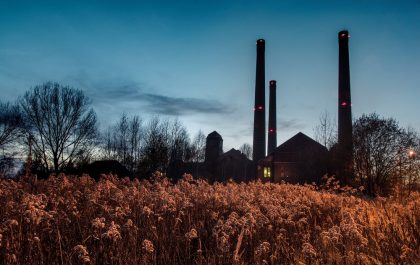 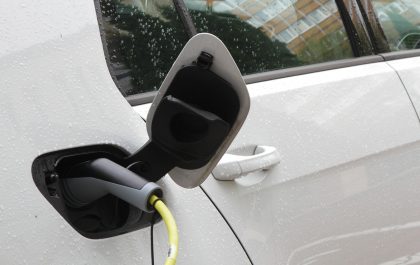 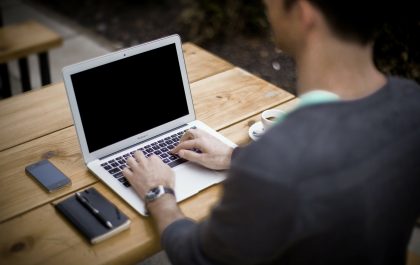 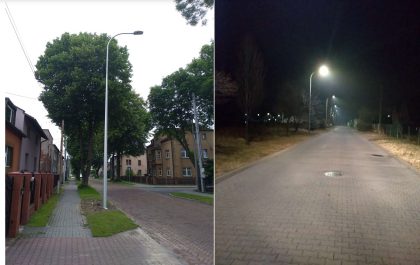