In the future, rail transport is to be the backbone of the entire public transport system in the Metropolis. This requires the establishment of the Metropolitan Railway. The first stage of its construction is a concept that was developed by experts from the Silesian University of Technology. Kolei Metropolitalnej na terenie Górnośląsko-Zagłębiowskiej Metropolii”.

It contained four stages of rail development – from the basic to the most developed, the cost of which was estimated at over PLN 16 billion. The implementation of the entire project is scheduled for 2019-2039. Each subsequent stage of the project contains all the solutions indicated in the previous stages and additional solutions.

Stage 0 assumes the functioning of two main transport corridors: west – east (Gliwice – Katowice – Dąbrowa Górnicza Ząbkowice) and south – north (Tychy Lodowisko – Katowice – Tarnowskie Góry) and the purchase of new trains. Such solutions will allow more efficient use of existing infrastructure opportunities. The purchase of new trains by GZM will enable the launch of further connections on these routes. During peak hours, courses are to depart every 15 minutes. In the first place, due to the number of travelers, it would be a connection from Gliwice to Dąbrowa Górnicza.

Stage 1 is an extension of the previous solution. Here, the most important aspect is the construction of new tracks dedicated to the Metropolitan Railway – from Gliwice to Dąbrowa Górnicza and from Nowy Bieruń to Tarnowskie Góry. The total is nearly 220 km of a single track. Thanks to this, the Metropolitan Railway timetable would not interfere with trains of other carriers. In addition, there would be no hierarchy of the order of passages on these sections, according to which local trains must give way to international and national trains. 26 railway stops will be built or revitalized; their location was determined on the basis of the population density of individual areas. In order to operate more connections, it will also be necessary to acquire new rolling stock. 32 trains will be needed.

Wariant 3 is the maximum version of rail transport development in the Metropolis. It assumes further extension of the light railway, which from Gliwice through Knurów and Gierałtowice would reach Ornontowice and Orzesze. It also assumes the development of a traditional railway on the Gliwice – Ruda Śląska – Katowice route.

Wariant 1A. This scenario envisages that the length of the Metropolitan Railway network will be increased by approx. 85 km and 10 new passenger stops will be built.

Wariant 2A. This scenario envisages that the length of the Metropolitan Railway network will be increased by approx. 105 km and 13 new passenger stops will be built.

Wariant 3A. This scenario envisages that the length of the Metropolitan Railway network will be increased by approx. 72 km and 14 new passenger stops will be built. 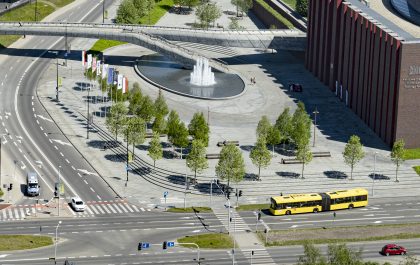 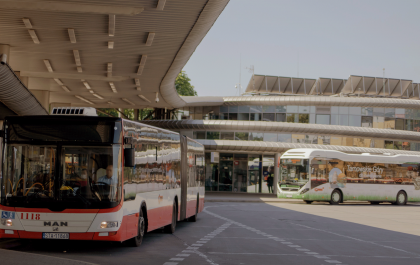 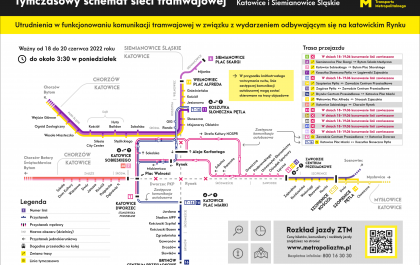 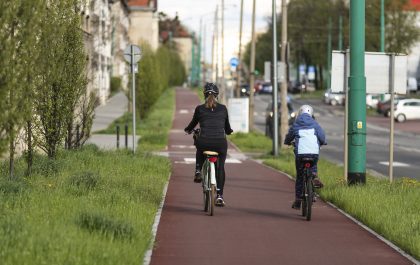